I have been complaining about the lack of Dragonlance content for several years now, and finally, when a new book arrives, I am not super enthused.

Going back to relive the time of the original Chronicles is not all that exciting, and I have a feeling they are going to Last Jedi Dragonlance.

Let’s hope I am wrong.

I am a little concerned that we will get more War of the Lance stuff. Moving Dragonlance forward would have been really great in my opinion.

That being said, I am just happy we get new books – eventhough I sound like grognard 😉

In less than two weeks I will be starting my summer vacation. True to form, I have been looking for reading material, and like last year, I found a trilogy I haven’t read before.

This time I could not find a Dragonlance series, so I went with Forgotten Realms and the three Drizzt stories Archmage, Maestro and Hero. I haven’t read all the books preceding this series, and I have already identified a whole bunch of gaps in my knowledge.

That being said, I am sure this will be a good read. Who doesn’t like Drows and demons?

Kylo Ren says these words in The Last Jedi. Having just watched The Rise of Skywalker, these words are more true than ever.

The funny thing is that this movie reminds of how Dragonlance was dismantled. However, this is not a Dragonlance post.

A lot of people my age have a lot feelings about Star Wars, a lot of us got to see some of the originals in the theater and the impact was monumental. However, with the changes brought by the sequel trilogy, I think it’s time to realize that Star Wars is no longer for my generation. It is for a new generation. A generation that has a whole new set of characters to identify with. We can always debate who well written the new characters are, but the fact of the matter is, that there are new crew on the Falcon, and this crew is not for us.

There are about 23 seconds of cool scenes in The Rise of Skywalker that makes people my age feel like the old Star Wars is back, but the rest is for the next generations. I might still buy the upcoming Thrawn books, but as far as movies go, I don’t think I will be watching them, unless they are very different.

For me, there’s only one more thing to say: 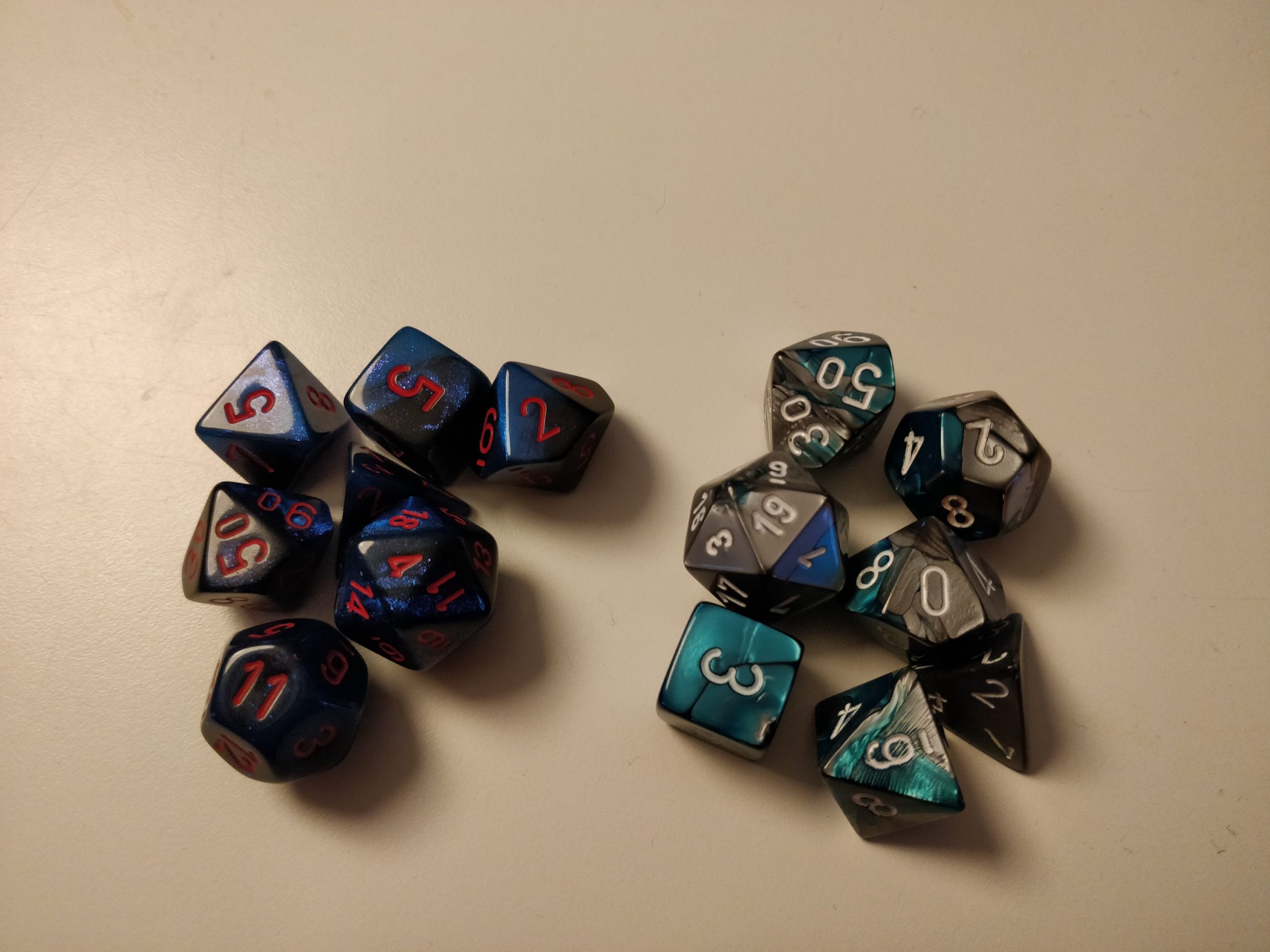 The weirdest thing just happened. I just sat down and started writing the synopsis for a module I have been thinking about off and on for a long time. I doubt there will ever be anybody playing this, or me even finishing it, but I must admit it feels nice to use my brain in this way again.

The constant sensory assault of modern day life seems to be toned down just a little bit when I can focus on writing.