Last night I watched the latest episode of Game of Thrones. For some odd reason I haven’t been watching this show, but my wife has, and she suggested we watch the last season together. So basically, I have skipped the entire book and have jumped right to the last page.

In last night’s episode, there was a dragon battle, which of course made med think of Dragonlance. I know, obvious. There has been a lot of talk in the Facebook group about an upcoming live action rendition of Dragonlance, which a lot of people seem to be interested in. Given the success of Lord of the Rings and Game of Thrones it might be an obvious choice to adapt Dragonlance for the small or big screen.

To be honest, I think I would rather have the book line resurrected. There are so many interesting things that could be done with Krynn in terms of gaming and novels that I think it would be a shame to not do this. There’s probably not a lot of money to be made from that though, so maybe an adaptation would make the most sense.

As far as I can tell, the creators of Game of Thrones have worked closely with George R. R. Martin in order to keep the show as close to the books as possible. If the Dragonlance Chronicles were to be adapted for TV, I think it would require a thorough change in order to make it more relevant for the current times. I still love the Chronicles, but there are not the best written books by Weis and Hickman. However, if the two original creators were heavily involved, I have no doubt they could recreate the Dragonlance feel in more modern and mature context. Unless of course they want to make it a kids’ show.

The beautiful thing about taking the Chronicles to the small screen is that in case of a success, you have the sequel ready to go with the Legends books. Imagine what the battle between Raistlin and Fistandantilus would look like using today’s technology. Or the dragonarmies arriving at Neraka.

Even though Joe Manganiello is allegedly floating a script, there are so far no signs of a resurrected Dragonlance.

I finally got Master and apprentice from Amazon. There’s nothing better than reading a book for the first time. 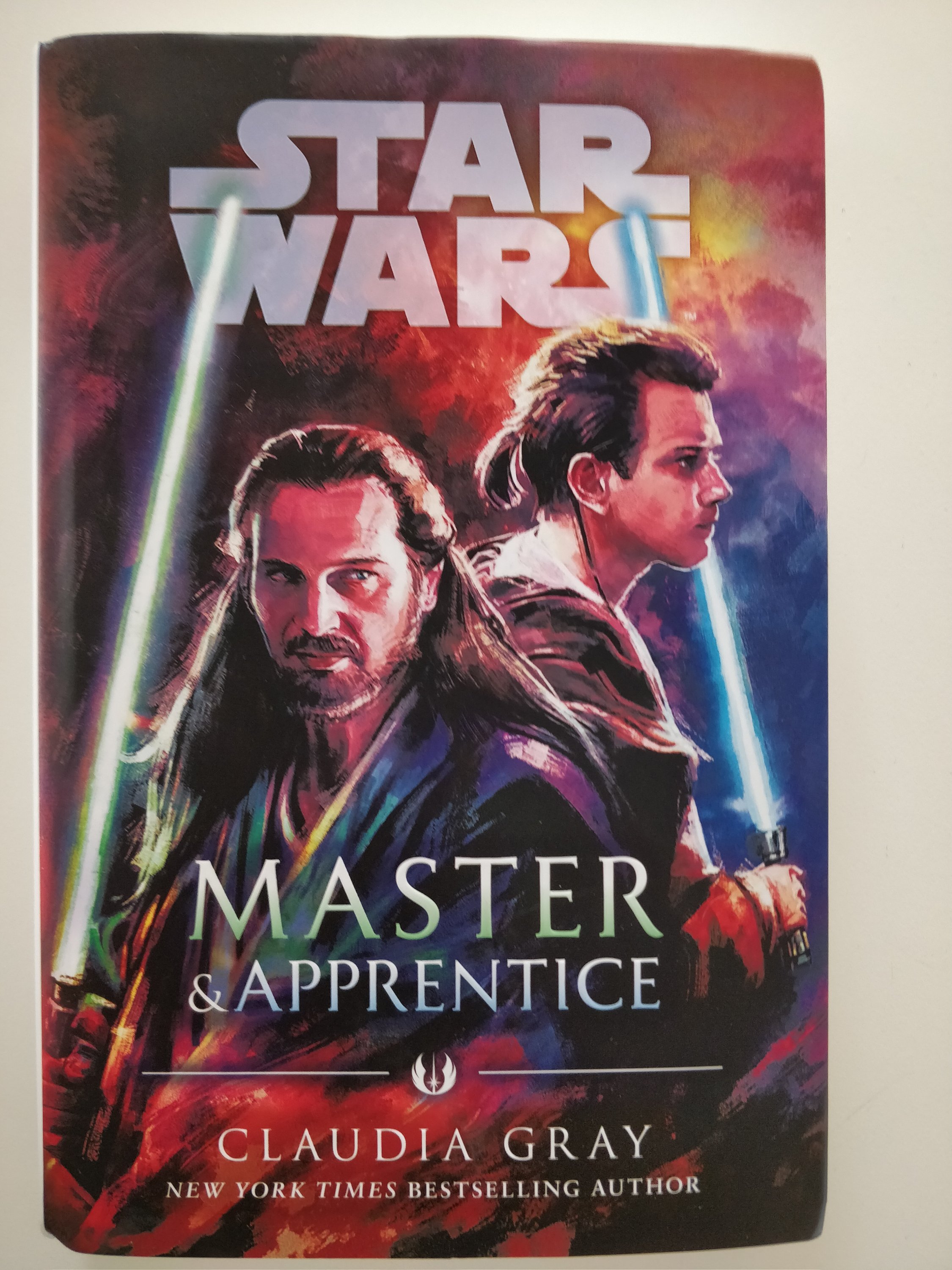 I have to admit that the title makes me a bit uneasy, but at least the teaser trailer looks pretty good.

I had to share this one. It is pretty damn awesome.