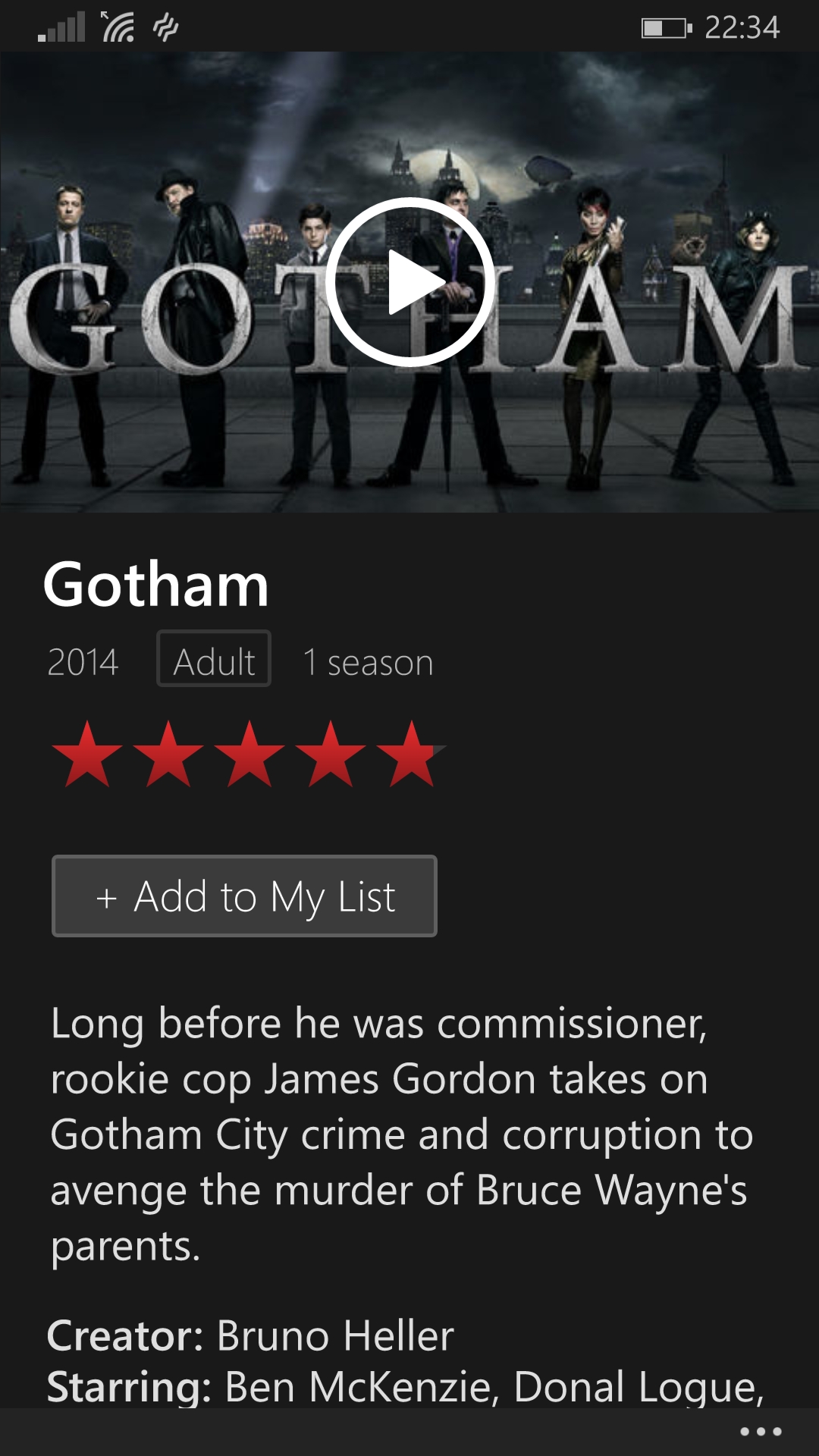 So I was playing a good old fashioned game of D&D the other week, and boy was I in for a surprise. I couldn’t remember the dang rules. I was seriously scanning through Player’s handbook for saving throws, rules on armor class and so on. It made think that perhaps I am finally done as a gamer. I was not that into the game play, and I felt somewhat annoyed with the other characters. Turns out that two of the are drow elves (on Mystara!) and the players only chose to this race in order to get the racial benefits.

Furthermore, these guys complained that there was too much story and not enough hack and slash! That is not really the kind of role playing I am into, so I am not too hopeful about the future. Be that as it may, I have agreed with the dungeon master that we will kill my fighter dwarf in a most violent manner, and I will create a new character, most likely a priest. I have never really played a priest so I am somewhat excited to make this character. All I need to do is find a good angle on this guy.