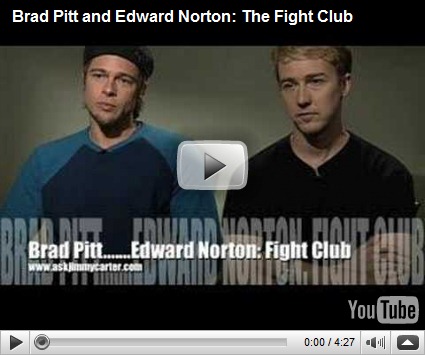 So, I guess I am not really going to write a review of Clash of the Titans. There are many reviews out there on the Interwebs, and I am sure I have nothing to say that has not already been said.

I can, however, talk a little bit about what I thought of the movie.

In all honesty, the story is not all that interesting, especially if you have studied Greek mythology, which I was forced to do back in high school. As it is, the story is inspired by the legend of Perseus, who basically is a demigod who kills a whole bunch of monsters.

So, to make a short blog post a little bit longer, I highly recommend watching this movie, as long as you take it for what it is – an action banger with some cool effects and characters from Legends and Lore.

I went to see Clash of the Titans with my wife last night. The movie in 3D and was actually pretty cool. I will hopefully have a review up in a couple of hours. I need to get my allergies under control first.

In the mean time please enjoy one of the trailers. There are more of them on Youtube. 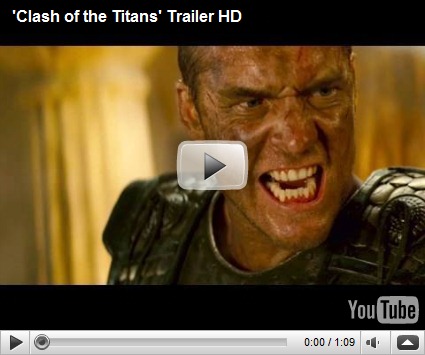 Nostalgia is one of the most powerful feelings among the thirty-something, which is why advertising attempts to illicit this particular feeling with this segment.  Now, I am painfully aware of how powerful a feeling nostalgia is, I do have a master’s degree in strategic branding, but I chose to embrace it. At least sometimes, hence this blog.

So, I have never been much of a computer gamer, I find it boring, tedious and it usually gives me a particularly bad headache. However, Heroes of Might & Magic, has always been one of the biggest time consumers in my younger days. To be honest, I could play that game for an entire day, eat dinner, and then pay it all night. Sometimes I actually missed classes just so I could play this game.

Retard! you might think. Well, I would tend to agree with you. As it turned out, I did outgrow Heroes of Might & Magic, and I did get my Master’s degree, and I did go to work for an IT company and all that stuff you have to do.

Anyway, it is Easter, and I have a couple of days off, and for once I am not preoccupied with my dumb ass job. It is such a relief, not thinking about that moronic place, that I started cleaning the office. 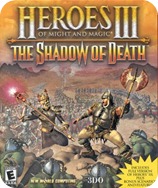 Wifey and I share the office, now that we have two children, so some of my stuff has been packed away behind other stuff.

As I am looking at all the stuff I ought to throw out, my one-year-old son all of a sudden pulls out Heroes of Might & Magic: The Shadow of Death. So between the two of we decide that cleaning is for lesser men, and we pop that bad boy into the cd drive. And what do you know? We were able to run Heroes of Might & Magic on a x64 bit Windows 7 machine.

As you can probably imagine, I have been playing all day, only getting up to do some laundry, vacuum, eat lunch etc. once in a while. I am now close to completing my first quest, and I have a suspicion that I will be playing again tonight.